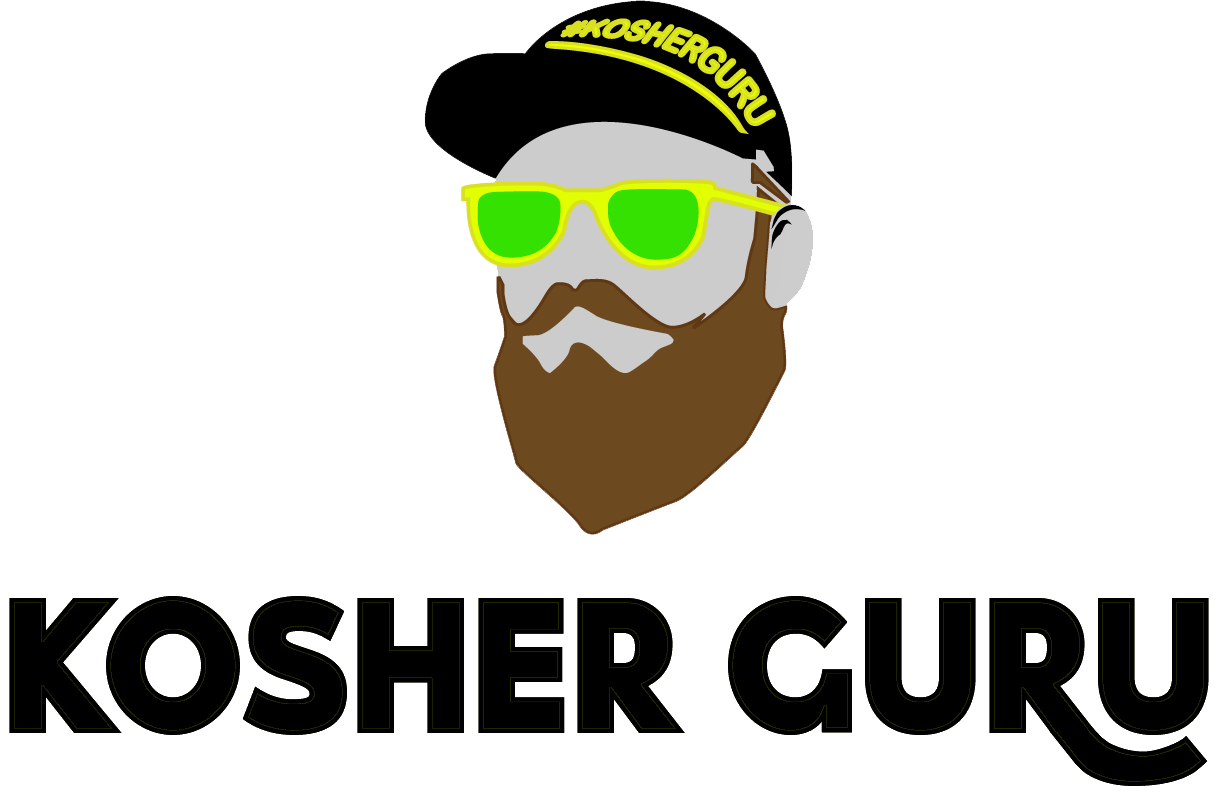 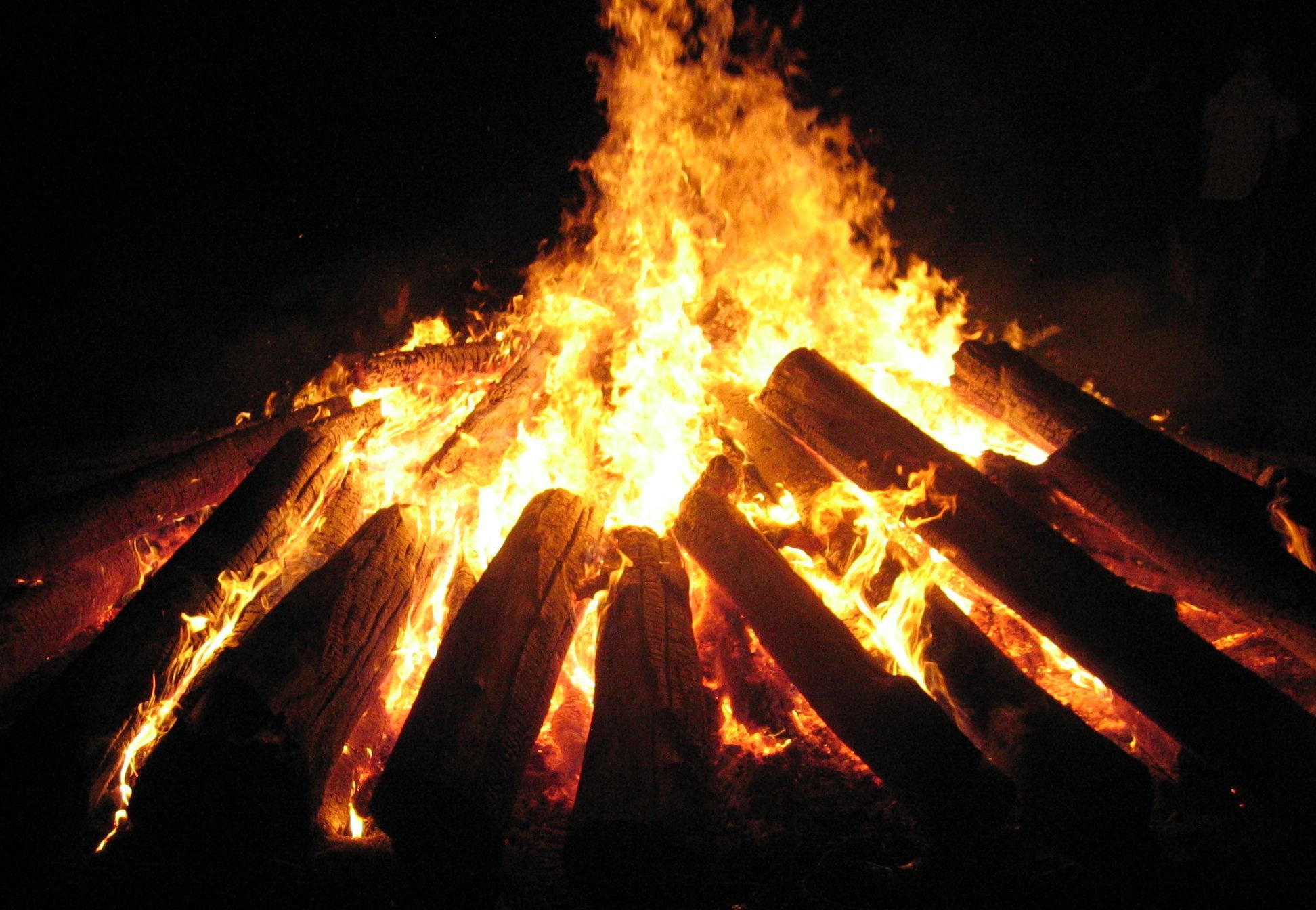 About Lag Baomer By Rabbi Hopkovitz

Rabbi Simcha Hopkovitz serves as rav of the Young Israel of Hewlett. A Yadin-Yadin musmakh of RIETS, he is also maggid shiur at Yeshiva Toras Halakha in Kew Gardens Hill, Queens.

The thirty third day of the counting of the Omer days between Pesach and Shavuos is, by Jewish tradition, a holiday on our yearly calendar. The origin of this day of commemoration lies in the Talmud’s reference to it as the day when the disciples of Rabbi Akiva stopped dying. Most commentators interpret this to mean that the deadly plague that afflicted thousands of disciples of Rabbi Akiva had run its course and abated after the thirty-third day of the Omer counting.

Yet, this tragedy didn’t break Rabbi Akiva. Instead of giving up, he started again. As the Talmud teaches, he found 5 new students, and began teaching again. The Torah world would be restored by these new students and return to its past glory.

One of these 5 new students was Rabbi Shimon bar Yochai. As the Talmud relates, amidst the darkness of the Roman rule over the Land of Israel after the destruction of the second Bais HaMikdash, there were a few shining lights whose complete dedication to Torah and Mitzvos serve as an eternal inspiration to the Jewish People. One of these tzaddikim was Rabbi Shimon bar Yochai, who, together with his son, spent a total of 13 years hiding from the Romans in a cave and learning Torah day and night.

The question begs itself, based on its history, as the day when Rabbi Akiva’s students stopped dying, and as the yahrtzeit of Rabbi Shimon bar Yochai, how is it a happy day?

It would seem that the happiness of the day is that Rabbi Akiva and his students, as symbolized by Rabbi Shimon bar Yochai, ensured that the tradition of Talmud Torah and the relationship between Rebbi and Talmid would forever be an unbreakable characteristic of the Jewish People.

There is unfortunately no shortage of stories of our People being persecuted over the centuries. Yet, it is the heroic nature of our Torah teachers and students, the followers of Rabbi Akiva and his students, that have guaranteed that our People will forever be the Eternal Nation dedicated to Hashem’s Torah. 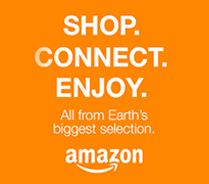